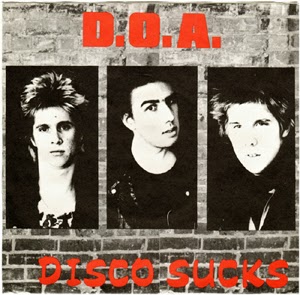 Thank you for re-uploading this.

No problem, your welcome.

Joey is still out there doing it!Many thanks.

It's something how some of these guys keep going. I give them allot of credit. Thanks for the comment Doug!