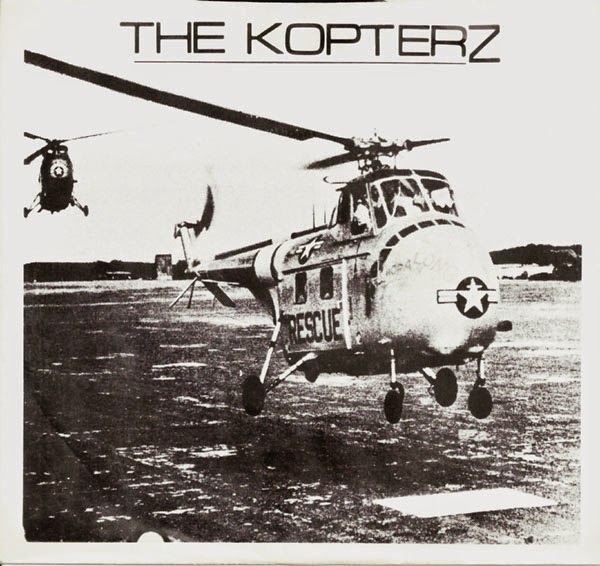 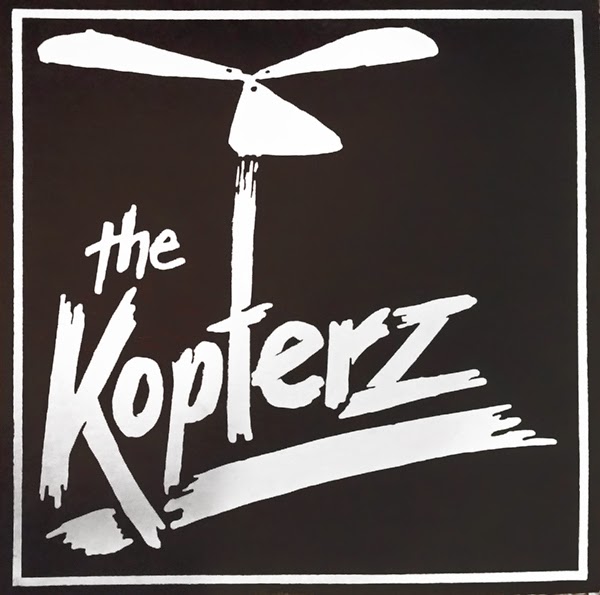 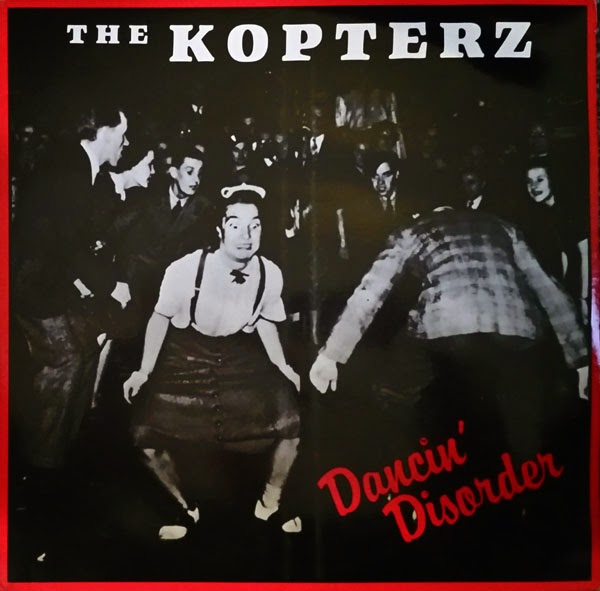 The band has released 2 compilation CD's in the last 2 years. Faded Not Forgotten 2014 and Unfinished Business 2015. They can be found at Bullnose Music and CD baby.Original members still perform and are working on a new single. Find the band on Facebook.

Thanks for the info Joe, great stuff, Thank You!