The Modern look (Romance Minus One Single) 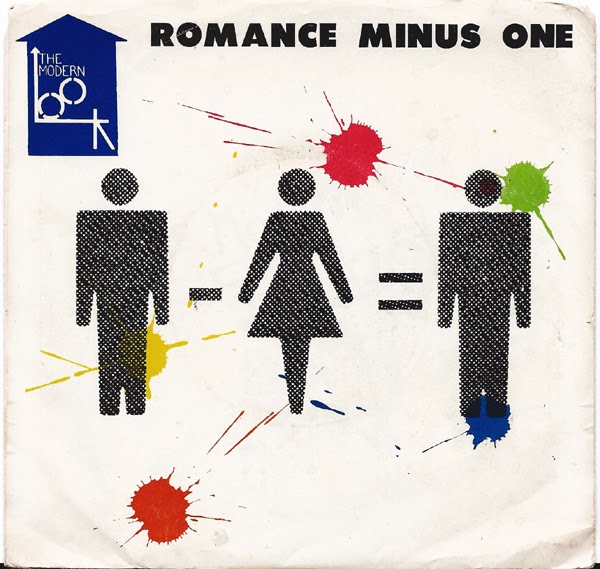 Re-uped by request, new rips and scans, originally posted 08/31/10, enjoy!
The Modern Look were a four piece from Hartford, Connecticut, originally called The Look. They changed their name so not to conflict with a English group of the same name. As far as I could find, they only released this one single. Musically, I think this record has a British Mod/Pop feel to it. From what I've read the opinion was, it failed to capture the punch the band had live, but I think it's still a good record. This single comes with a cartoon comic book, which has a brief history of how they got together.

1. Romance Minus One
2. Milk From A Contented Cow

I'm interested in this band, but am not having any luck with your download link. Could you verify? Thanks!

hi, thanks for your uploads-have a nice month (by the way, link is ok and download just a few moments ago)

No problem, thanks Milord, enjoy!