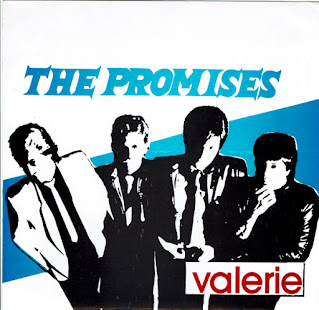 Here's a double a sided split single, with a couple of Canadian bands from the Vancouver area. Each side is represented by a different band, on a different label. The Promises later released a 12" single in 85 with the songs, "Shark and Yesterdays Girl". I read They later became The Last Corvairs. They have a track on the Molson Canadian Homegrown Volume IV comp from 1990. I really couldn't find anything else on either band. Enjoy! 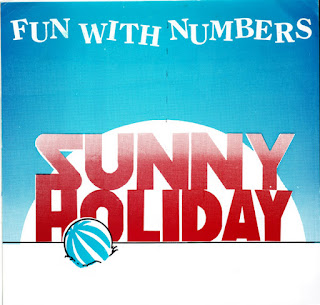 ♫♫►Look At What You've Done To Me◄♫♫
Posted by Frank Miller